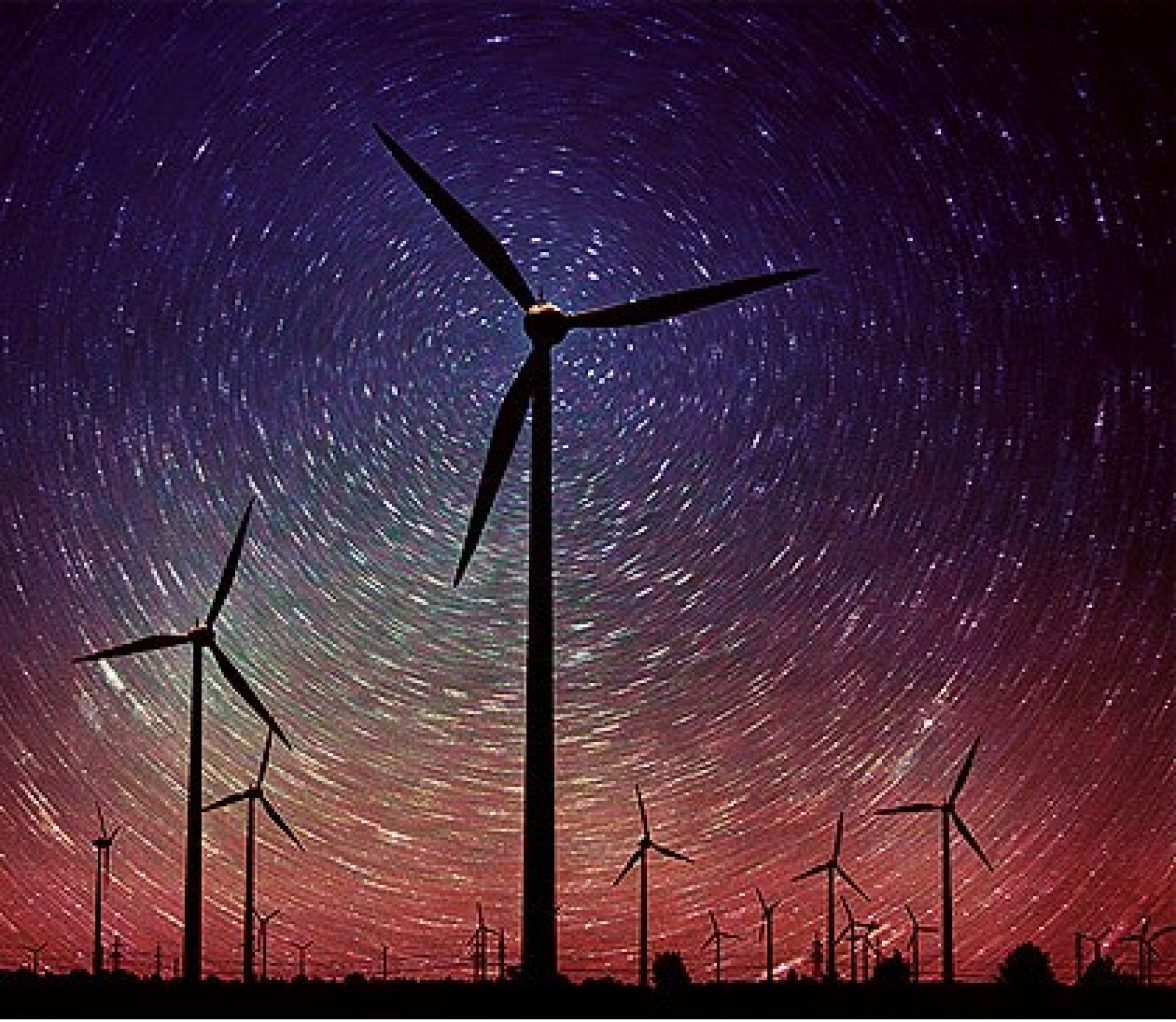 I have always been fascinated by the subapostolic age. It has been an effort to learn what Jesus taught by seeing the Bible in the light of the earliest witnesses outside of the Bible itself, to see if I could gain some insight as to how to interpret as the apostles would have. There are only a handful of writings of any actual apostles in the Bible. I have heard some argue none. I disagree. I think Matthew was probably Levi. I think that James was probably one of the seventy. I think that Peter is genuine and so is Jude and John. I have more doubts about Mosaic authorship of the Penteteuch than I do about New Testament authorship.

In this search I discover gems like mining for gold. I find the proximity of Ireneus to John through Polycarp to be a constant source of assurance that I am reading the writings of an authentic near witness, who was very astute. Astuteness, is a matter of being a disciple, a follower. It is said that critics offer the most reliable witness. To certain facts in dispute, surely, but to offering what they have learned from a short lineage of masters, not so much, unless you want to verify that such a teaching existed.

I have no problem recognizing that the writings of Hippolytus faithfully reflect the writings of Ireneus and to conclude that the portions that cover unique material, are probably also derived from similar fidelity to teachers. That is why when I read his commentary on Daniel and look into his views on eschatology, I find them to carry much weight, since he is just three generations from John, the probable author of the Apocalypse.

Today, I found a new gem. I had never given Dionysius, the Ariopagite’s writings much credence as genuine. It comes with Trinitarian language that seems to be far more developed than his author perior would allow so I have always easily dismissed his work as that of a tricky later author who perhaps respected him very much. I still hold that as a likely possibility, but today I ran into an article that opens up a world of possibility, which calls for scrutiny. It is a blog by Rev. John Parker and Father Dimitru Staniloae, titled “In Defense of the Dionysian Authorship.” Here is the link.  My mind is open. It will take some time to fully consider it. For now, I’m bookmarking it. Off to work I go.